Siegel, Yee, Brunner & Mehta seeks justice when the police use excessive force against our vulnerable friends and neighbors.  Unnecessary injury and death at the hands of police is nothing new, but a movement against it is growing.  We are proud to do our part.

After the 2009 shooting of Oscar Grant by BART police, we worked with John Burris to represent several of Oscar’s friends who were with him at the time of the shooting. News about this case. We also worked together to represent the family of Alan Blueford, who was shot to death by an Oakland police officer.

We recently settled a federal lawsuit on behalf of the family of Yuvette Henderson, brutally shot to death by Emeryville police in 2015.  News about this case 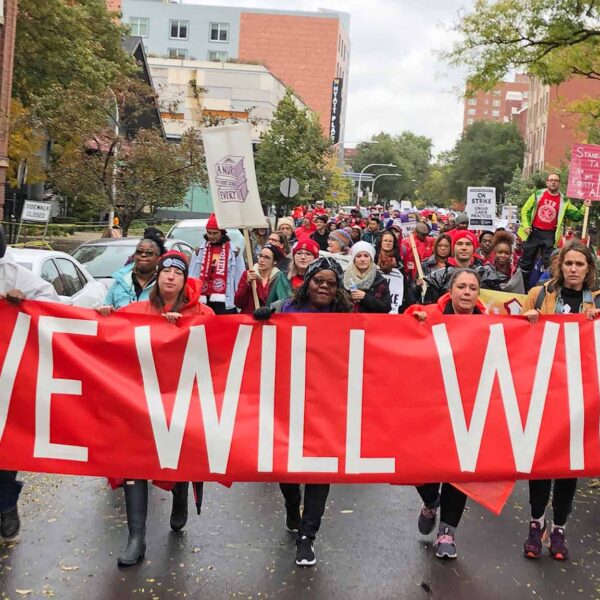 The courts are finally reopening for trials, and defendants facing trial are finally willing to settle cases after two years of COVID delays. At SYBM, we have won great results for our clients so far in 2022: Saldivar v. City

LABOR & EMPLOYMENT Daniel M. Siegel
Women who work full time are paid about 80 percent of what men make. Siegel…
We specialize in civil rights, employment and labor law, sports law, personal injury and wrongful death, education law, students' rights, discrimination, and business law. Our dynamic legal practice represents individuals, community organizations, businesses, and labor unions throughout the San Francisco Bay Area and beyond. The partners and associates at Siegel & Yee possess a wide range of experience and expertise and are ready to represent their clients in almost any legal matter.