Siegel, Yee, Brunner & Mehta has decades of experience representing university and college faculty members in tenure and promotion cases and discipline proceedings Whether the issue is discriminatory denial of tenure or promotion, harassment, retaliation, or negotiating severance, we have the expertise.

We represented Jenny Harrison in her successful gender bias case after she was denied tenure in the mathematics department at UC Berkeley, leading to her appointment as a full professor. We also successfully represented UC Berkeley professor Ignacio Chapela who overturned the university’s denial of tenure in retaliation for his opposition to genetically modified crops and the pharmaceutical companies that produce them.  News about this case 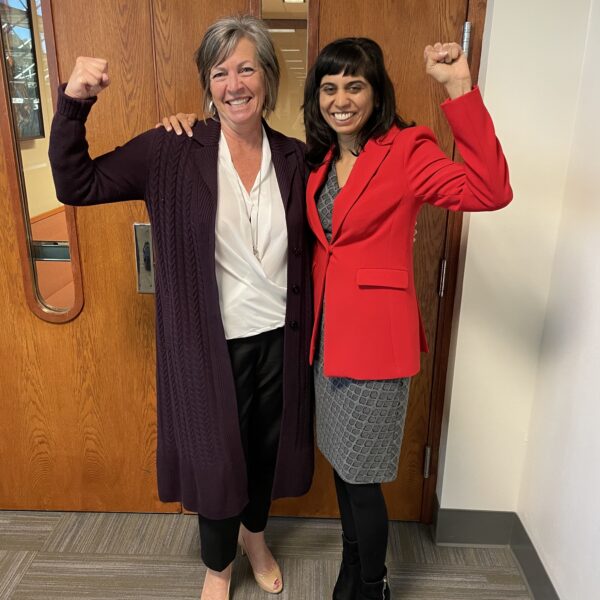